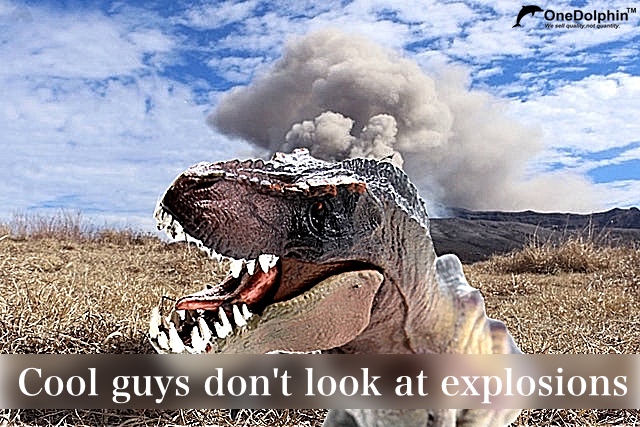 PreviousTriceratops: WHEN YOU'RE COMMITTED TO SOMETHING, YOU ACCEPT NO EXCUSES; ONLY RESULT.
NextCarnotaurus: No one is ever defeated until defeat has been accepted as a reality.
Comments (160)