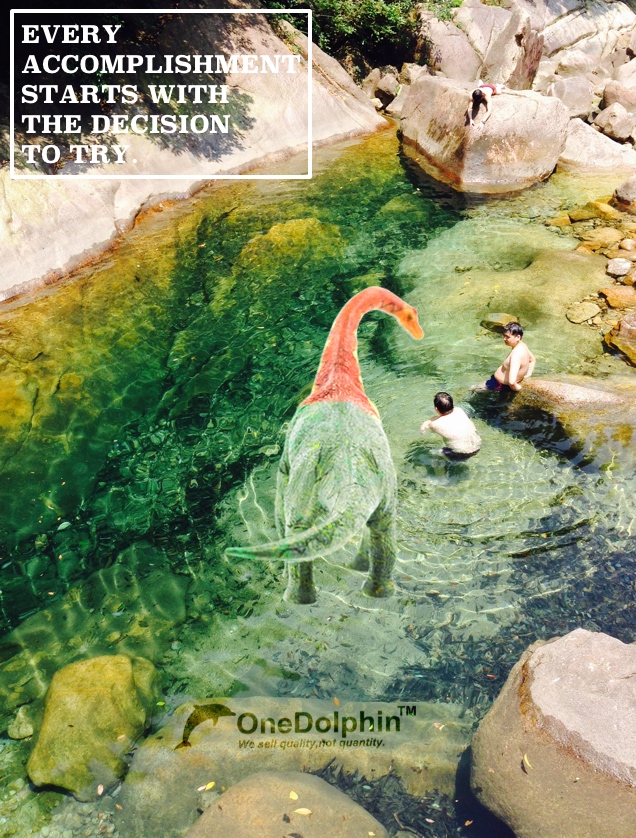 PreviousSpinosaurus: don't let anyone rent a space in your head
NextTriceratops: It's gotta be hard enough to change you.
Comments (436)